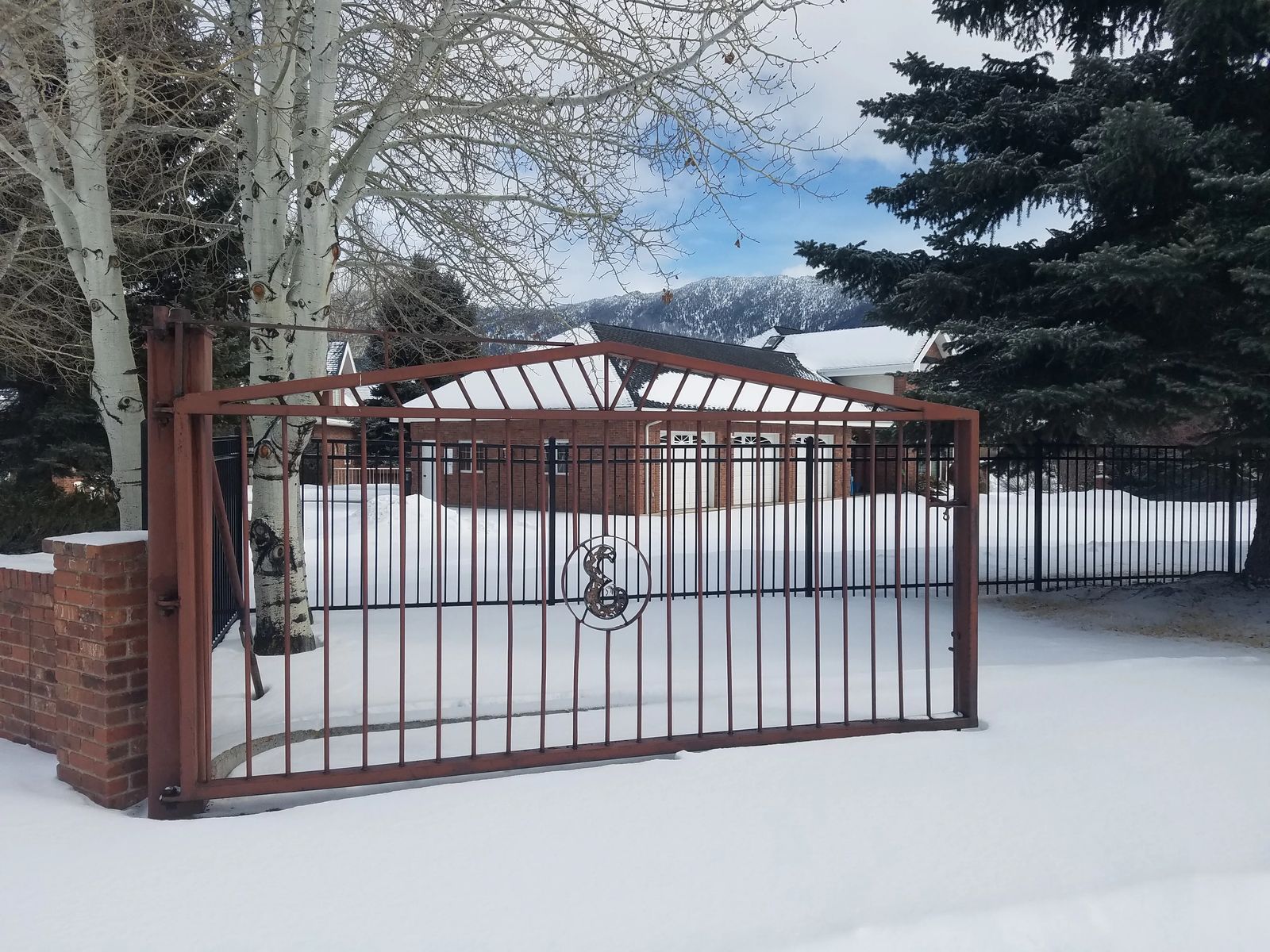 Location: This hidden gem is located in Butte, Montana (see the Clue Me! Map). From early on, Robert "Bobby" Knievel had a hardscrabble life, toughing it out by necessity - though without much finesse. Take for instance his stint with a mining company in Butte. One day he tried popping a wheelie with his earth mover, lost control of the machine, and crashed it into the main power line. Although Bobby escaped without any broken bones, Butte was without electricity for hours. Bobby lost his job but gained an inkling of his true calling.

Bobby invented his next job on his own. He decided to be a "merchant policeman" for businesses in Butte. He offered his private security service to protect businesses (that signed up with him) from robbers and vandals. The businesses that declined usually ended up with a missing cash register or broken window ... he later fessed up that he was usually the culprit in these cases.

Once Bobby had a family, he decided to follow the straight and narrow. He learned how to sell short-term disability insurance. He was good at it and eventually set a record for the most policies sold in a single week! He discovered that the state mental hospital was an untapped gold mind of people willing to buy policies! He told the insurance company that they had to make him vice-president for selling so many policies or he'd quit. They declined, and he quit.

Finally, Bobby decided to try his luck selling motorcycles. To fetch more sales he organized an event where he would jump over a cage with two mountain lions, and a 90 foot box with 50 rattlesnakes. He didn't quite make the jump – landing on the box and releasing the snakes back into the wild via the parking lot full of people. He didn't sell any motorcycles, but he now recognized his true calling. People loved to watch a daredevil.

It was then that Bobby knew he could make money, and lots of it, performing life-threatening stunts. He needed to reinvent himself, taking on a larger-than-life persona and more dramatic name. He recalled the time when he was thirteen, his first stint in jail, for recklessly driving a stolen motorcycle. His cellmate was William Knofel, and the jailer called the pair "Awful Knofel" and "Evil Knievel." Bobby always liked the sound of it, but didn’t want to be ‘evil,’ so he changed his name to "Evel Knievel." A star was born.

There have been other daredevils, but none quite like Evel. He once he told a reporter, "You can't ask a guy like me why I performed. I really wanted to fly through the air. I was a daredevil, a performer. I loved the thrill, the money, the whole macho thing. All those things made me Evel Knievel. Sure, I was scared. You gotta be an ass not to be scared. But I beat the hell out of death." He made millions of dollars being Evel and enjoyed spending it almost as fast as he made it.

His fans loved him for his hotdogging and recklessness. He never calculated the speed needed, or practiced his jumps beforehand, increasing the possibility of a good crash! Evel’s approach to planning a motorcycle jump was to show up, and wing it! This captivated his fans and made it impossible for them not to watch. By one count late in his career, Evel had accumulated 433 fractures. Numerous metal pins and plates held his bones together, and sometimes he even broke those.

Knievel’s summation: “I did everything by the seat of my pants. That’s why I got hurt so much.”

This is the ranch style spread built by Evel Knievel

A tough guy, from a tough town, made it big.