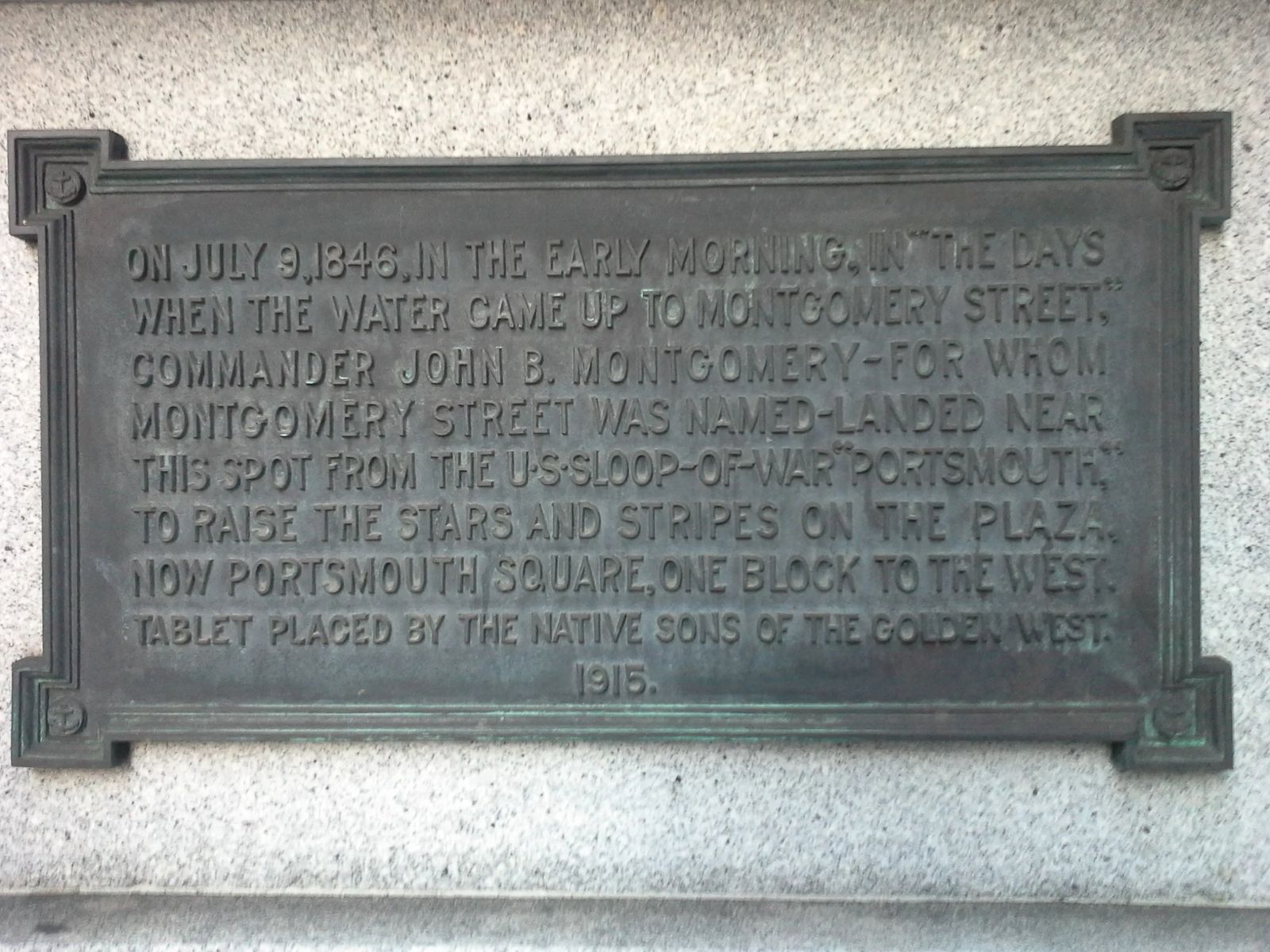 Weekly Gem #29, 'And if you believe that, I've got water front property for sale in San Francisco'

Location (location, location): This 'hidden gem' is near the intersection of Montgomery and Clay in downtown San Francisco, CA (see the Clue Me! map).

It was mid summer in 1846 when Captain Montgomery came ashore at the tiny village of Yerba Buena, renaming it San Francisco. Of course those first arrivals laid claim to the magnificent home sites near the shoreline at this spot, or perhaps further north at the top of the beautiful cliffs overlooking the bay.

Then gold was found, and the shoreline was history. You can see on this map how quickly the shoreline moved in just two years after the start of the 1849 gold rush.

What that meant to the early arrivals? Their incredible beach front properties became landlocked in two years! Read the "why it's interesting" section below to find out how this happened. But, if visiting San Francisco, note that the entirety of the financial district, the entire length of the Embarcadero, and all of the piers on the north side are built on space that was open water in 1849.

One stroll that is particularly enlightening. Start at Pier 1 and walk west on Washington Street to Montgomery. All of that was part of the Bay. You are walking on water, my friend. Turn north on Montgomery, and go north one block to Jackson street. To your left was the prettiest little cove, to the east was the Bay. Walk east one block to Sansome and turn north. For several blocks (to about Lombard) you see hills and cliffs on your left, which were overlooking the beach along which you would have been walking, barefoot, with the waves lapping.

It's very interesting, maybe sad in some ways, to imagine San Francisco if gold had not been found.

A plaque that marks the shoreline(!) where Captain John B. Montgomery of the US sloop-of-war "Portsmouth," came ashore to plant the U.S. flag. July 9, 1846.

The shoreline once ran along Montgomery St. in San Francisco. The northeast corner of San Francisco, once Yerba Buena Cove, is now land made from hundreds of abandoned ships! The ships were abandoned by captains and crews as soon as they reached San Francisco - everybody scattered to find gold. Abandoned ships littered the cove. Some ships were used as warehouses, hotels, and even jails, but most of them were purposely sunk to make more land for the ever-growing population of the forty-niners. 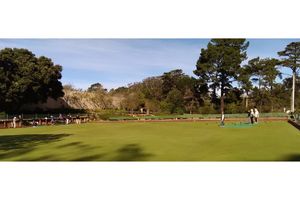 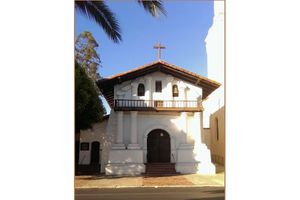