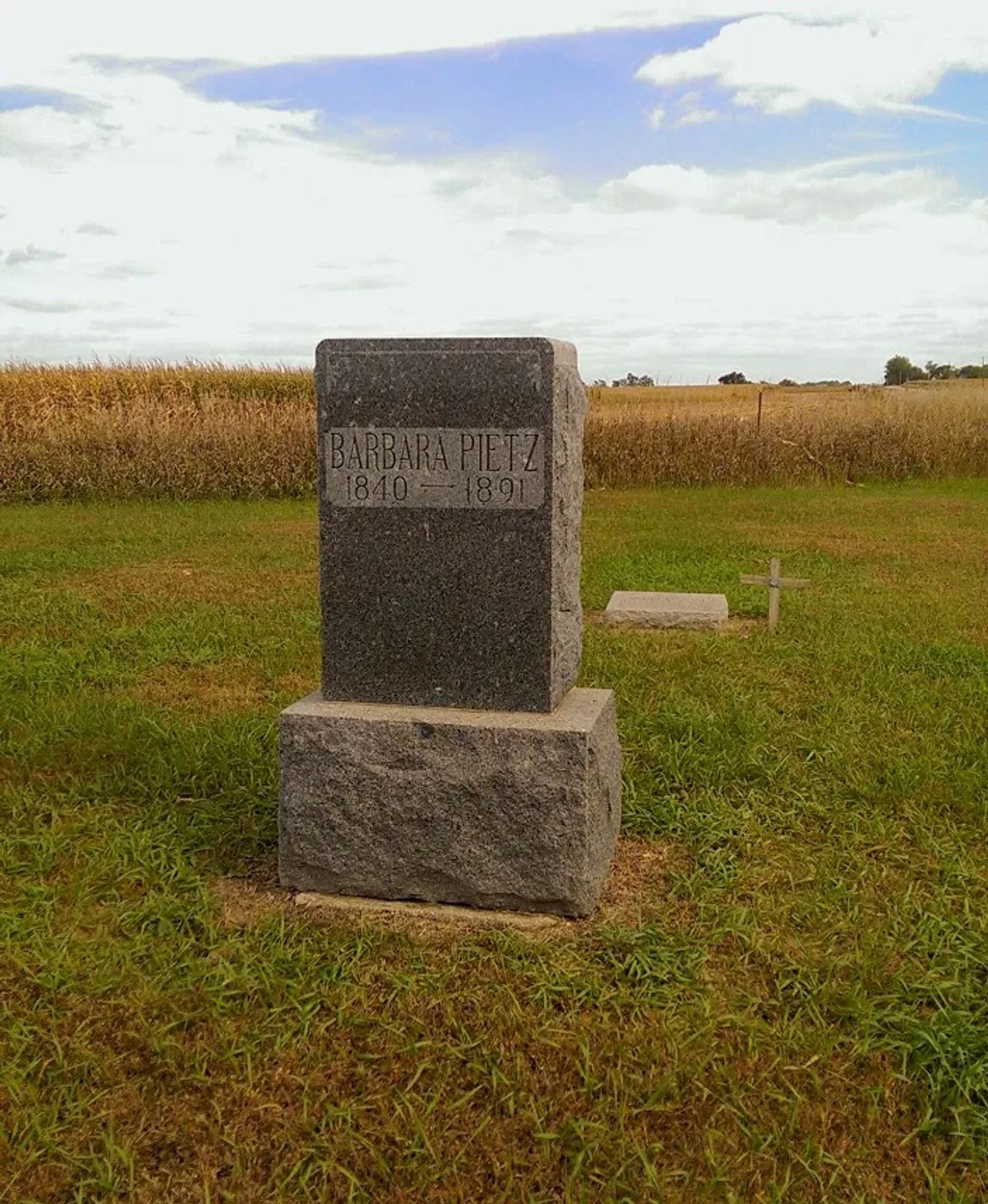 Weekly Gem #114 A corner that is special in some ways

Location:   This 'hidden gem' is located exactly 1 mile south of the intersection of highways 25 and 46, south of Scotland, SD (see the Clue Me! Map). Imagine driving through rural South Dakota, and every mile you come to an intersection with a gravel county road. Pretty routine. Crops, roads, farms. Then you drive past the Pietz Cemetery, which at highway speed, could have been something you only imagined. I mean, why would someone be buried there?

You know what they say about curiosity, and yet you still turn around for a second look. Sure enough, there is a headstone. Barbara Pietz, 1840 to 1891. Looking more closely, you see another headstone, this one for Andreas Jose, 1849 to 1898. That's it. No sign, nothing else around. Just the two headstones.

If you're driving near Scotland, it might be worth a couple minutes to see this special corner, and see if it doesn't stir your imagination as you continue your own journey.

It's just a tiny cemetery, no markings other than the two headstones, and it makes you wonder. 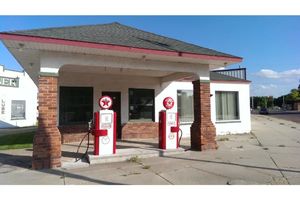 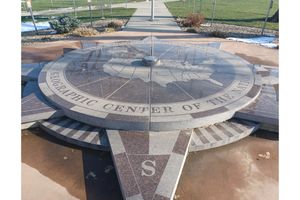 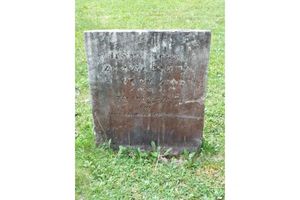 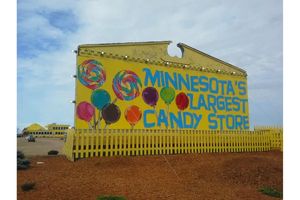