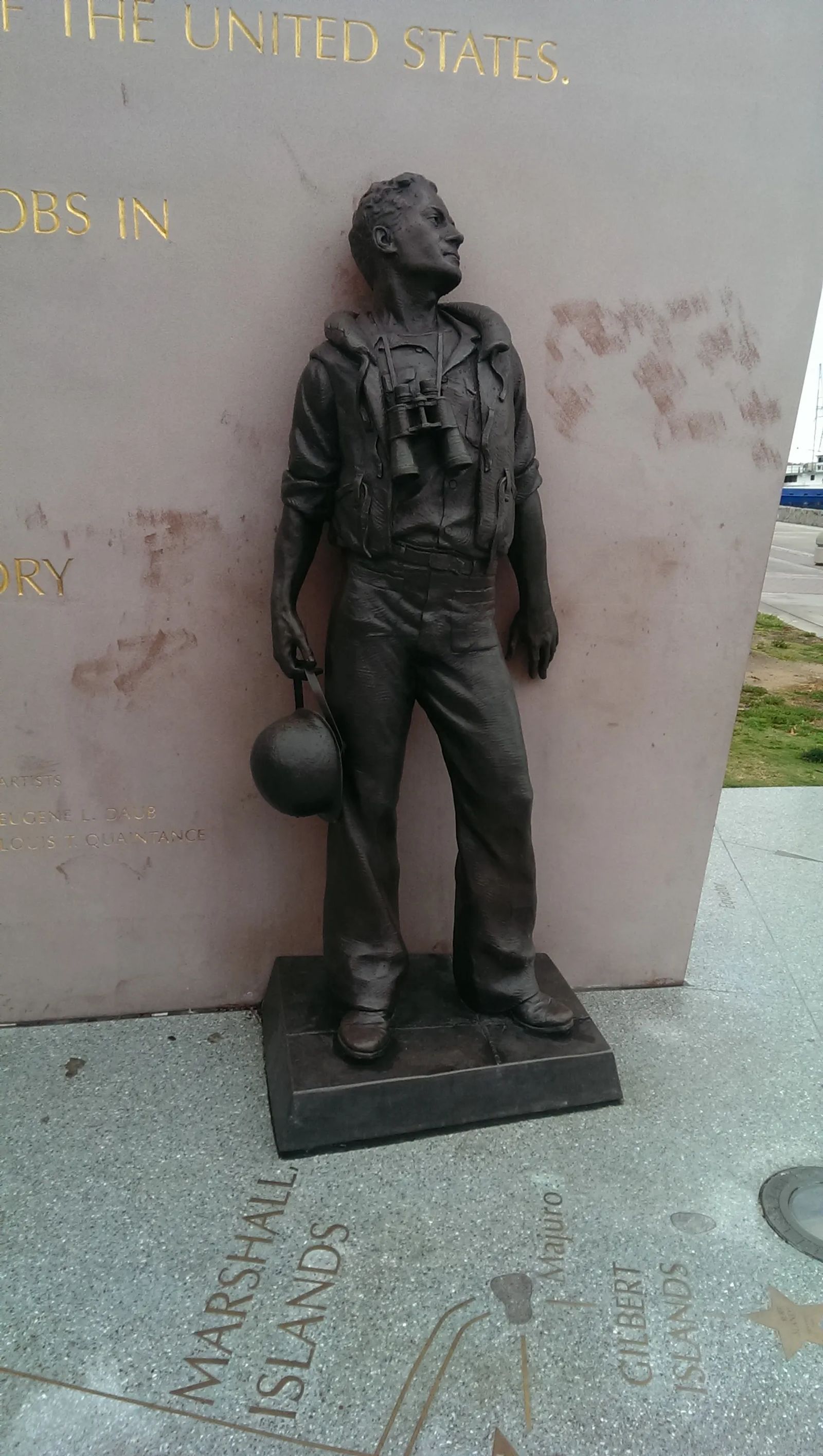 Location:   This 'hidden gem' is located at the intersection of North Harbor Drive and West G Street in San Diego, CA (see Clue Me! Map).  The monument to the U.S.S. San Diego.

On August 27, 1945, the U.S.S. San Diego entered Tokyo Bay, hand-picked by Admiral Halsey to lead the way in preparation for the formal Japanese surrender.  The San Diego earned this honor through an illustrious career that made her the second most decorated U.S. Navy Ship in World War II, exceeded only by the aircraft carrier U.S.S. Enterprise.

The San Diego was basically a bodyguard for the Enterprise and other aircraft carriers, with the mission of always trying to position herself between the carriers and the many air and sea threats thrown at them by the Japanese. She was a very lucky bodyguard, making it through 34 battles, 314,000 miles, and earning 18 battle stars without losing a man.

There's an excellent article by Fred Whitmore, about "the unbeatable ship that nobody ever heard of." In it he mentions the time during initial shakedown training when almost nobody knew the ship existed, and it was a secret that the San Diego was in San Diego. The crew was supposed to be extremely circumspect when on liberty, but one of the sailors seems to have forgotten those instructions after becoming inebriated.

The policeman who stopped to help him asked "where are you from, sailor?"

"What Part of San Diego?"

The sailor spent the night enjoying the hospitality of the local police.

Over the next 3 1/2 years, steaming over 300,000 miles, the crew naturally became quite attached to the San Diego. As relayed by Fred Whitmore:

"Of all the ships and all the crews I served with, the U.S.S. San Diego ... always has and always will be my favorite ship and crew. The day I left the San Diego , I walked from the gangway to the bow with my sea bag slung over my shoulder, and I said to myself, 'I am just going to keep walking and not look back.' When I was parallel to the bow, I stopped, took a look back at that beautiful ship, and said 'you carried me all through that war safely and brought me back,' then I proceeded to cry like a baby." -- Chief Electricians Mate Mike Lawless. 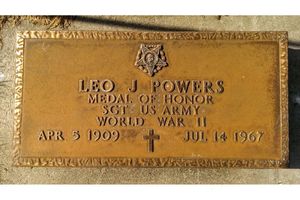 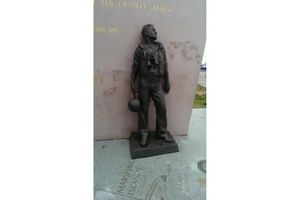 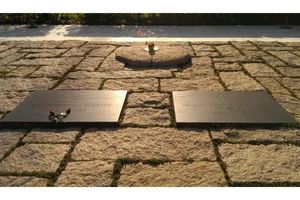 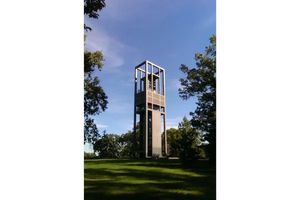 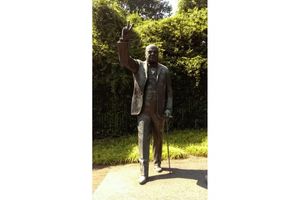 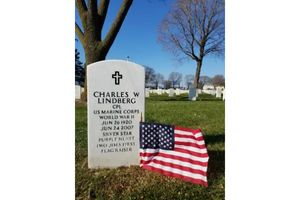