Weekly Gem #106 What self-centered men have torn down

Location:  This 'hidden gem' is located "behind the curtain" (that being the waterfall) in Yerba Buena Gardens, San Francisco, CA (see Clue Me! Map).  It is part of the Martin Luther King, Jr. Memorial.

"I have the audacity to believe that peoples everywhere can have three meals a day for their bodies, education and culture for their minds, and dignity, equality and freedom for their spirits.

I believe that what self-centered men have torn down, men other-centered can build up."

This was from his Nobel Peace Prize acceptance speech, December of 1964. If you read this speech, you'll see that he's well aware that the battle to achieve these goals is long and arduous, the type of battle that takes decades, or even centuries, to finally win. He probably would not be surprised that the battle continues unabated.

However, he also had a great optimism about the final outcome.

"I believe that unarmed truth and unconditional love will have the final word in reality. This is why right temporarily defeated is stronger than evil triumphant."

"I think Alfred Nobel would know what I mean when I say that I accept this award in the spirit of a curator of some precious heirloom which he holds in trust for its true owners - all those to whom beauty is truth and truth beauty - and in whose eyes the beauty of genuine brotherhood and peace is more precious than diamonds or silver or gold."

Wise words behind the curtain

The way this is tucked in behind the waterfall creates a nice place to read the several MLK quotes. It feels like a semi-private space where you can slow down and take your time, even though it's just a few feet from the hustle and bustle. 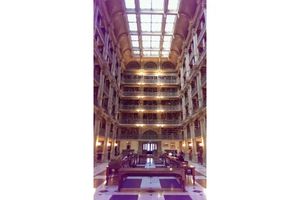 Whether you're an elderly lover of books, or a lover of elderly books, the George Peabody Library is for you. 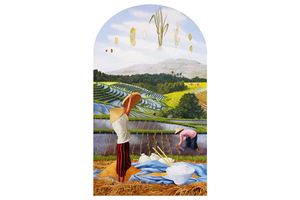 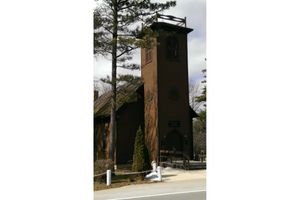 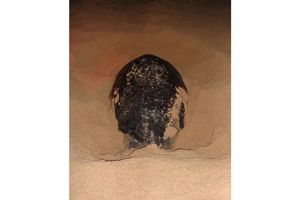 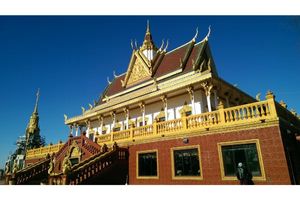 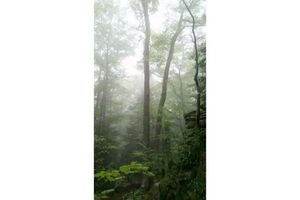 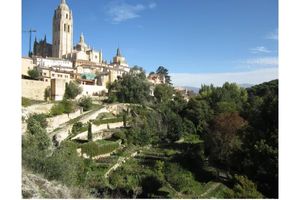 Walking 'around' Segovia is easier than you might expect. 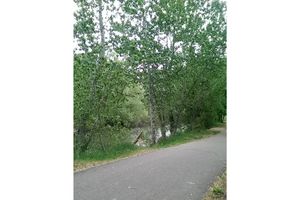 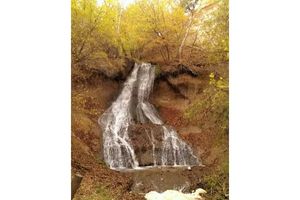 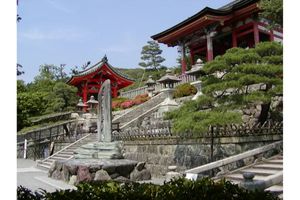 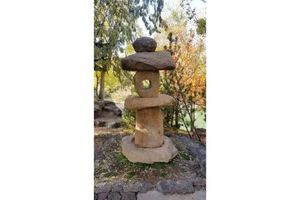