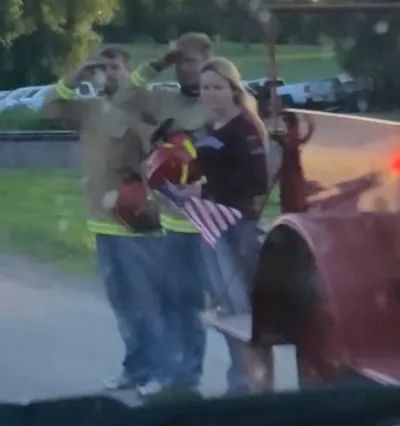 Instead of our regular “Weekly Gem,” today we’re thinking about Dusty.  It is perhaps fitting that this Marine was laid to rest today, on the anniversary of D-Day.  He was a man of courage, who had earned the highest level of respect and trust from his fellow marines.  Yet he had a dry and dusty wit … it often took a long time before people knew he was leading them down a path that ended in a laugh.  He was dedicated and selfless, as reflected in his final flight to aid earthquake victims in Nepal, after magnitude 7+ aftershocks left remote villages in dire need of immediate aid.  He was an outstanding ambassador for the U.S. Marine Corps and the United States of America, as exemplified in the final words most of us heard him say:  “ This is Captain Lukasiewicz, and we stand with Nepal .”  Not “I” stand.  “We” stand.  We his team, his fellow marines, his country.  We stand with Nepal.

Captain Dustin Lukasiewicz died much too young, but not before he touched thousands of people, and left a legacy that will be remembered for a long time to come.  This was illustrated with perfect clarity by the thousands of people saluting and standing at attention as his procession traveled from Omaha to St. Paul, Nebraska.

We want to thank Dusty, and his team members who were also lost on May 12, 2015, for their service and sacrifice.  We want to thank the Patriot Riders who escorted the processions and created lines of flags, as well as the people who greeted him during his trip from Omaha to St. Paul, and from St. Paul to the cemetery, some of these people standing for hours to honor Dusty.  We want to thank the Marines of his unit, his comrades and friends, who attended his funeral, and who continue to put their own lives at risk on our behalf.  Finally, we want to thank Dusty's mother for raising such a son. 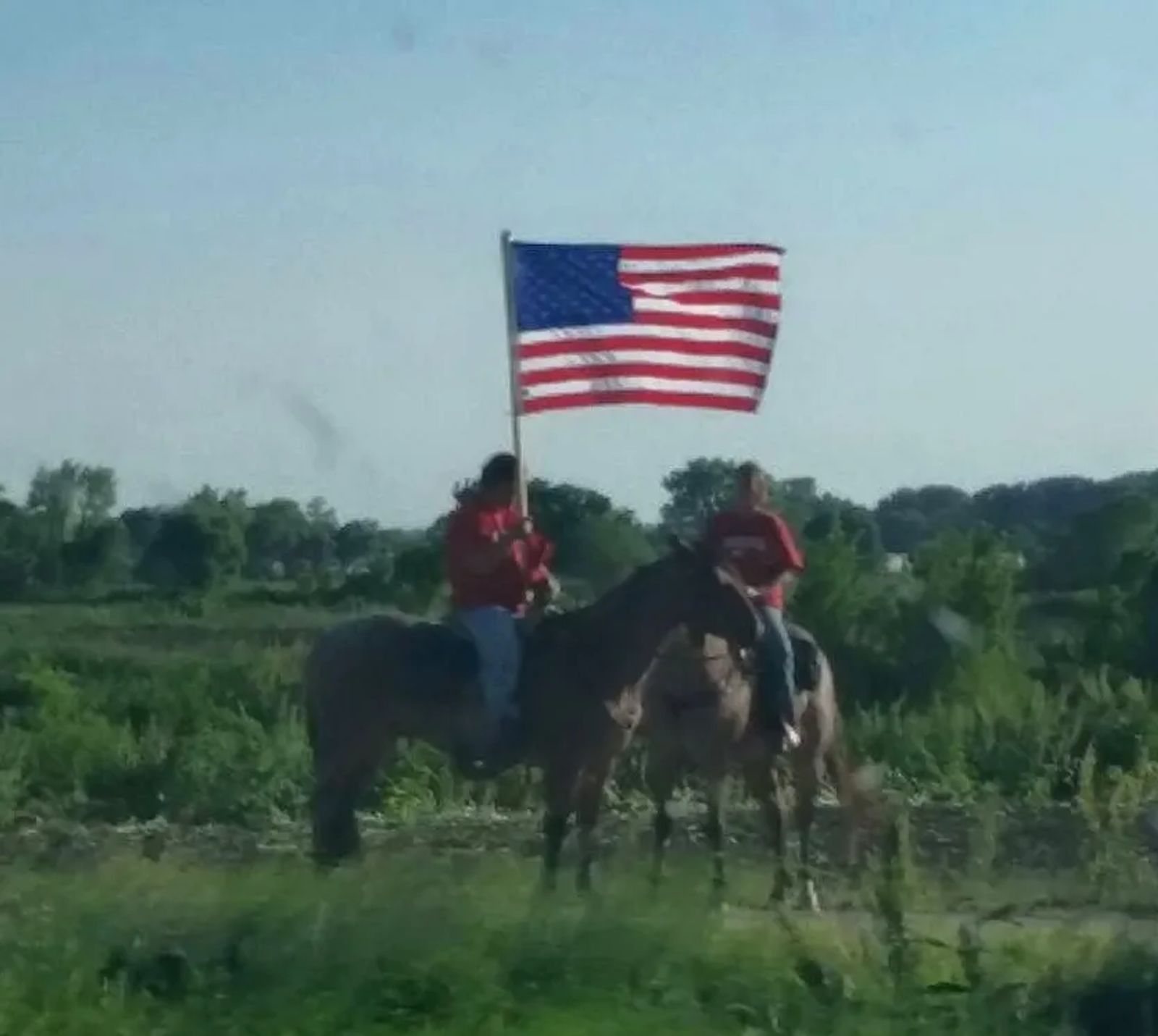 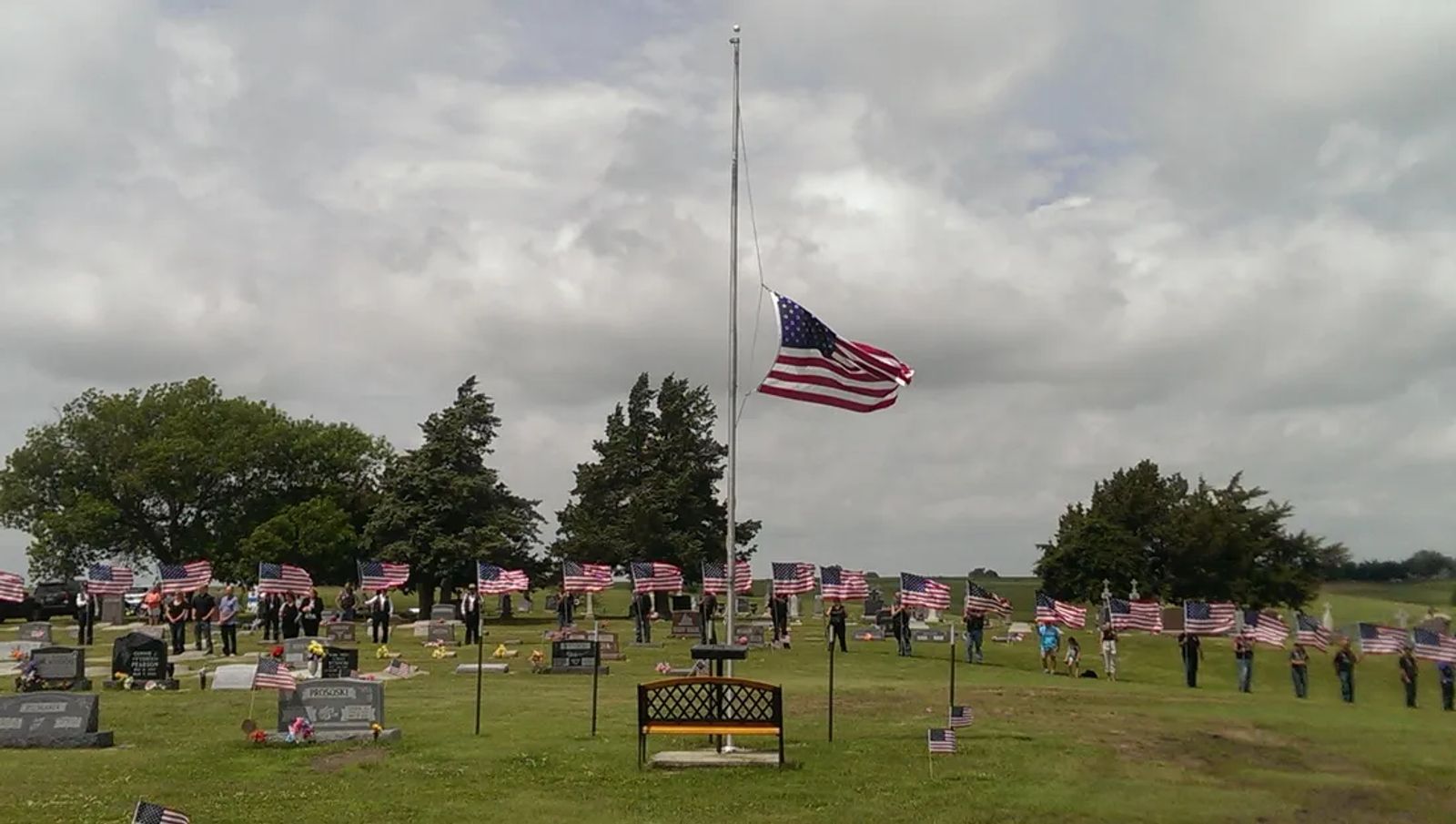